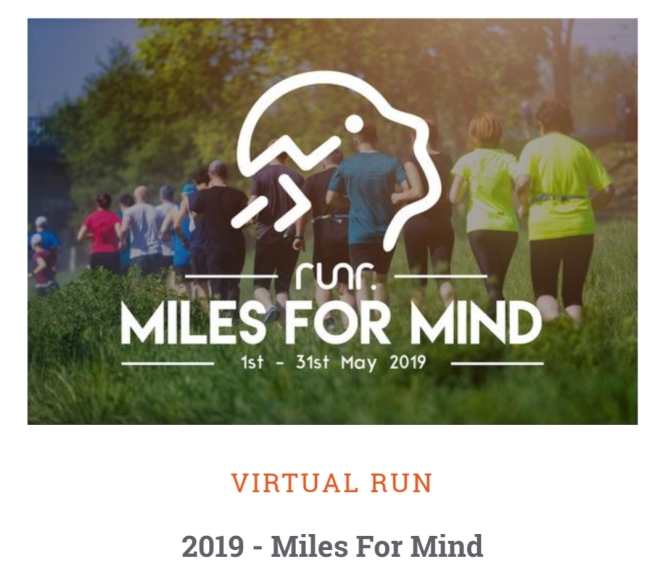 We’re half way through May which means I’ve reached the half way point for Miles for Mind.

I challenged myself to run 75 miles across May in order to raise awareness around mental health and well being.

I’ll be honest, it’s been a bit more of a bumpy ride to get here than I’d anticipated.

I’ve been unwell and been on antibiotics, which unbeknownst to me had an unexpected side effect in that they caused me to have a few breathing issues part way round a run. My chest got really tight and I couldn’t get enough air in. Even though it passed quickly it was really scary as I’ve never had anything like that before.

The other challenge has been sleep related. We all know children are unreliable at best when it comes to sleeping.  We’ve been lucky enough that the wee one had slept through from 9 months old so it was a bit if a shock to the system when he suddenly changed his sleeping habits. It started with him fussing going to bed, which moved to him waking up really early. Then he started waking in the night as well. Not great for him, or us. Especially when I could really use the benefits of a proper sleep to aid recovery!

It turns out he’s going through the two year sleep regression. I didn’t even know this was a thing! In short his little brain is working overtime processing all the new words he’s learning, coupled with a great awareness of separation anxiety.

I run first thing in the morning (normally about 5.45ish), which used to be before the boys woke up. The wee one being up super early scuppered a couple of my runs so that I could be with him. I’m not keen to get up any earlier to run as even I think that 4.30am for a run is on the crazy side. That’s valuable sleeping time when you’ve been up in the night!

It’s meant that by the end of week two I was close to 9 miles down from where I wanted to be so I’ve had to be creative in starting to make up the miles.

Instead of doing my strength session last week (week 3) I ran 4 miles, which added an extra mile. I topped up my normal 4 mile run with an additional mile. My 3 mile speed session was also switched out for a longer run (which ended up being much longer than I thought it would due to poor planning!).

As it stands at just over the half way point I’ve run 52.2 miles of my 75 miles. I’m super happy with that as I’ve still got plenty of time to fit the rest of the miles in.  Who know’s I may even go over the 75 miles. 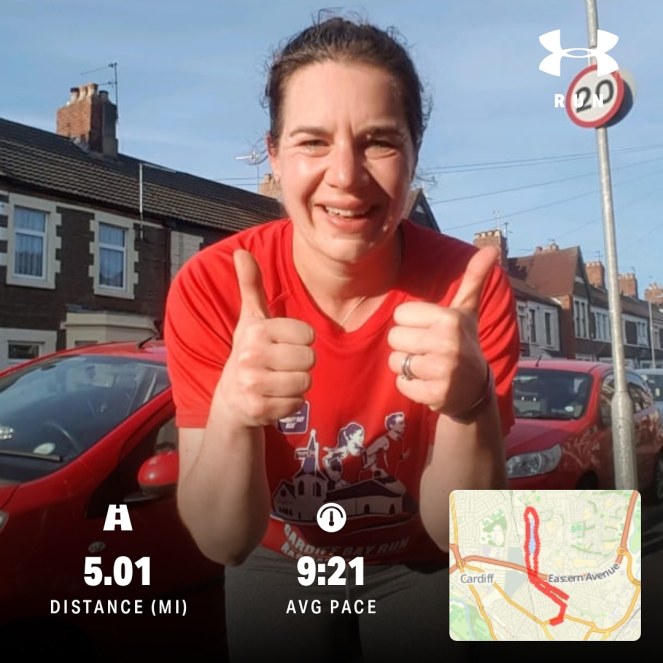 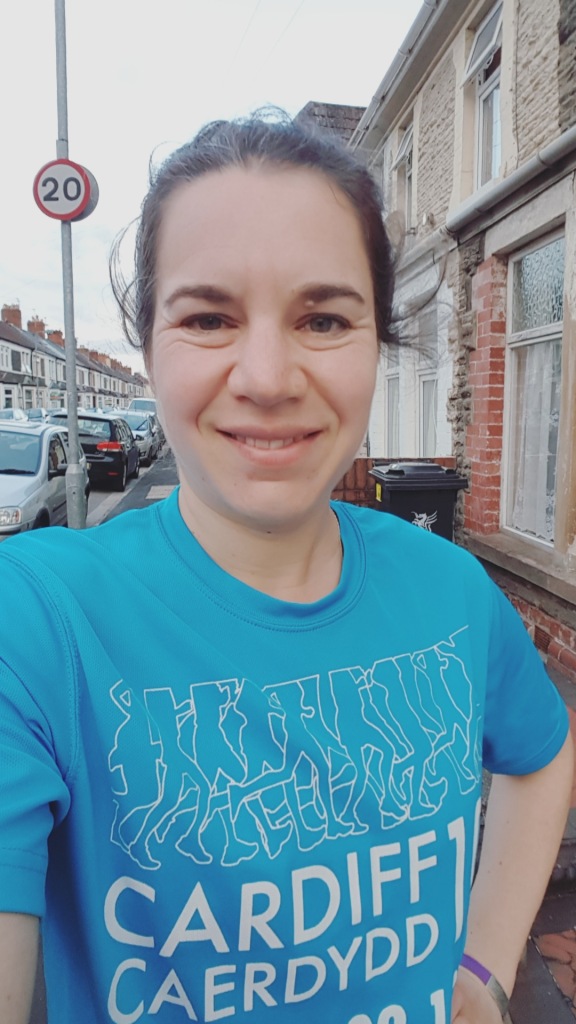 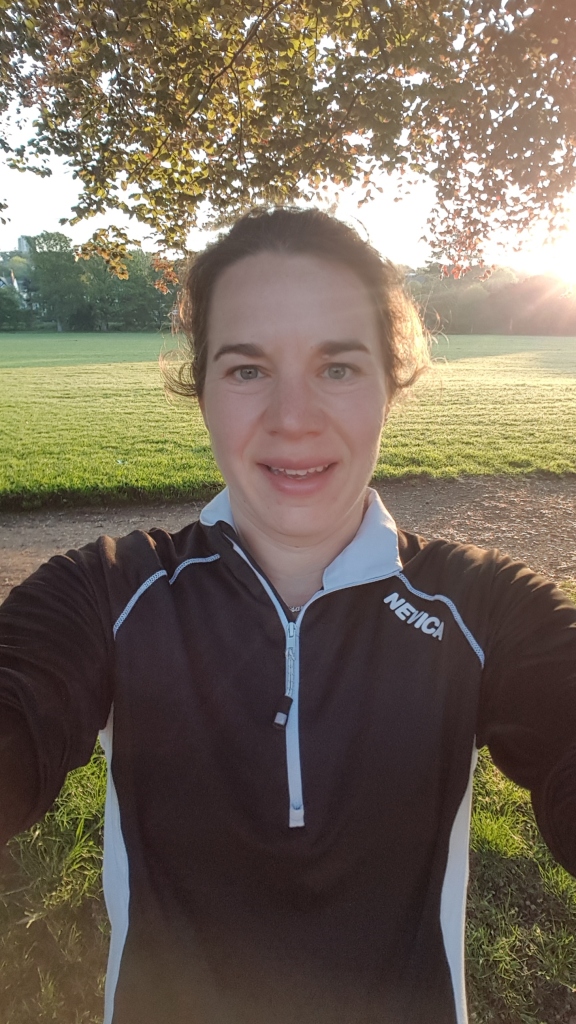 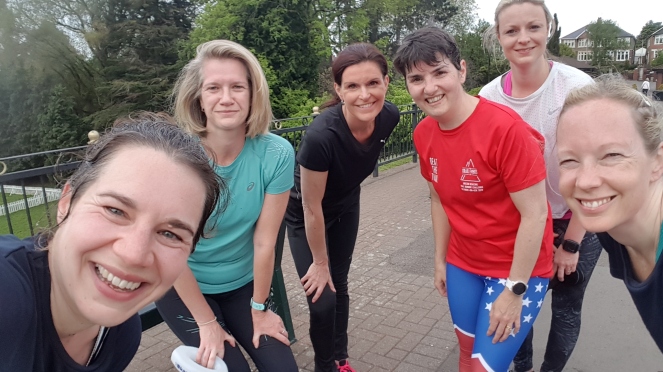